Getting rid of the cancer has been your top concern, however, your sexual health and the impact it has on your entire life is important as well. In one study 42% of prostate cancer survivors with post-prostatectomy ED reported that sexual dysfunction was a moderate or large problem even two years after their surgery27 As you move into the recovery phase of your journey it is important to understand that there are solutions to help to regain the confidence, control and wholeness you seek with an active, satisfying sex life. 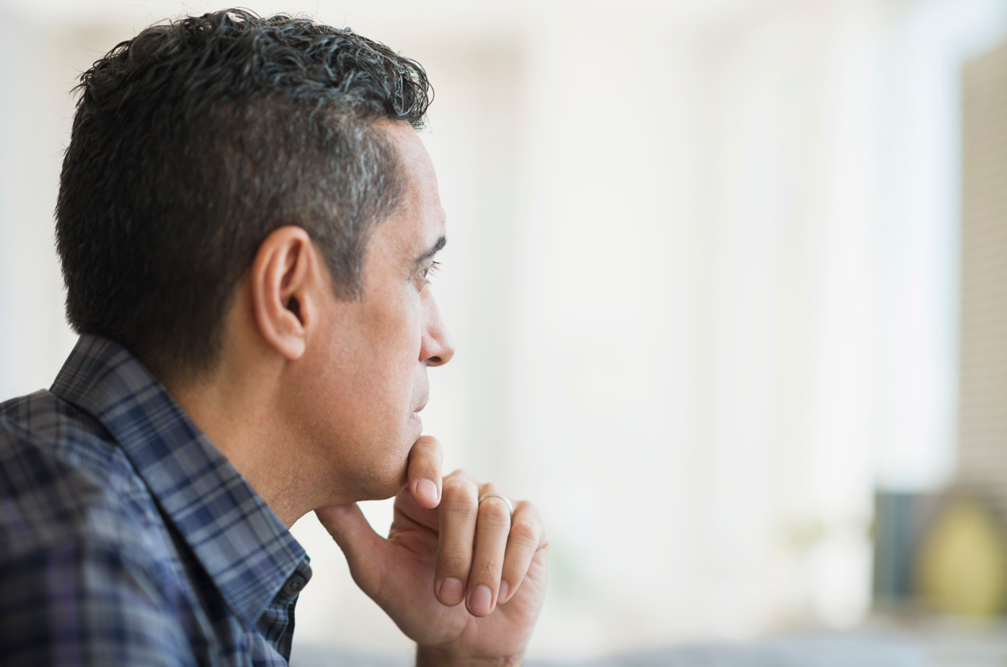 Every year, more than 1.1 million men around the globe are diagnosed with prostate cancer.  Prostate cancer is the second most commonly diagnosed cancer in men worldwide62. Advances in surgical techniques and medical technology such as robotic surgery have allowed surgeons to more easily operate on the cancer.  However, side effects of prostate cancer treatments, such as loss of erections and urinary incontinence, still remain for a portion of men63.

How do prostate cancer treatments result in ED?  In a normal erection, signals from the brain cause the nerves surrounding a man’s penis to become active. This causes the muscles around his arteries to relax and allow more blood to flow to the penis.  An erection occurs when blood to fills the two chambers in the penis known as the corpora cavernosa.  This filling causes the penis to expand and stiffen creating an erection.  In short, good erections require healthy nerves and good blood flow54.

Erectile dysfunction following a major pelvic surgery such as radical prostatectomy is not uncommon.  The nerves that provide stimulation necessary for an erection lie very close to the prostate and may be injured during prostate cancer treatment.  This damage may cause temporary or permanent difficulty in achieving an erection.  Sexual desire is not usually affected.  After prostate cancer surgery, most men can still experience orgasm (climax), but can no longer ejaculate.

You Beat Cancer, Now What?

Erectile function prior to surgery is the best indicator of how easily a man will recover erectile function post-surgery. However, there are some things that can make the return of erectile function more difficult.  Age, cardiovascular or heart disease, diabetes, cigarette smoking, lack of exercise and certain medications for high blood pressure and depression may affect the ability to regain erectile function43.

“42% of prostate cancer survivors with post-prostatectomy ED reported that sexual dysfunction was a moderate or large problem even two years after their surgery27.”

The good news is that men who experience ED after prostate cancer treatment have options that increase the likelihood of restoring their sexual function.  Oral medications are a common first step in treating ED, but they require good sexual stimulation of the nerves in order to work effectively.  If the nerves are damaged, as they can be with prostate treatments, the medications aren’t as effective.  Studies have shown that oral medications may only be 30-60% effective in men who had a radical prostatectomy27.

Prostate cancer is a journey… now it is your time to be in the driver’s seat with your recovery.  See a doctor specializing in erectile dysfunction to discuss your concerns about your sexual health.  No matter the severity or physical cause of a man’s ED, there are solutions to regain intimacy, self-confidence and return to a satisfying sex life. 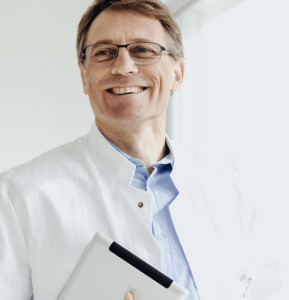 Locate a specialist near you 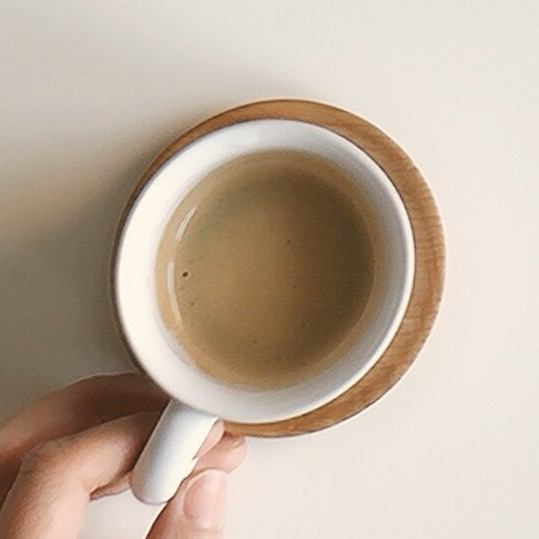 Read more about how to talk to your partner 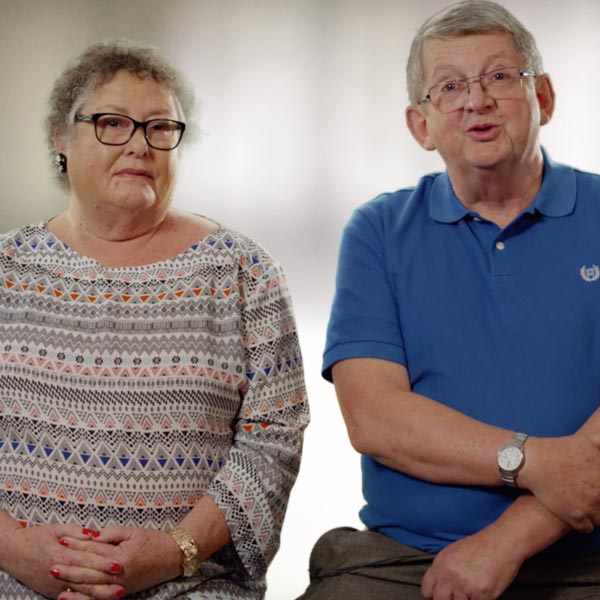 Find ED Events in Your Area

Learn more about education seminars near you